Ontario thrill-seekers might be surprised to read about an amusement park accident that injured four people on July 7 near Los Angeles, California.

Ontario thrill-seekers might be surprised to read about an amusement park accident that injured four people on July 7 near Los Angeles, California. Four people suffered minor injuries, and 22 people were stranded for nearly three hours after a roller coaster struck a tree branch, causing it to derail. According to a dispatch supervisor for the Los Angeles County Fire Department, the accident took place around 5:30 p.m. All of the 22 passengers on the amusement park ride were rescued by about 8:30 p.m.

Two of the four who were injured in the incident were transported to a local hospital as a precautionary measure. A spokesperson for the park said that the ride has been closed to allow officials to investigate the accident. According to the amusement park’s website, the roller coaster travels through the trees at speeds up to 55 mph.

When someone is injured on an amusement park ride, both the manufacturer and the amusement park may be named as defendants in a personal injury lawsuit. A settlement may be used to pay for medical care, lost wages and psychological distress. A personal injury lawyer may consult with a plaintiff to determine the extent of the damages and arrive at a value for the case. While the injuries in this case were reportedly minor, it could take time for latent injuries like whiplash that occur in high-speed accidents like this to manifest, and compensation could help offset the costs associated with such an injury, particularly for individuals who perform physically demanding jobs.

Should a personal injury claim be filed against a high-profile company such as an amusement park or roller coaster manufacturer, the company may be motivated to make a settlement offer in order to avoid negative publicity. However, if no settlement is reached, the case might go to trial in a civil court. 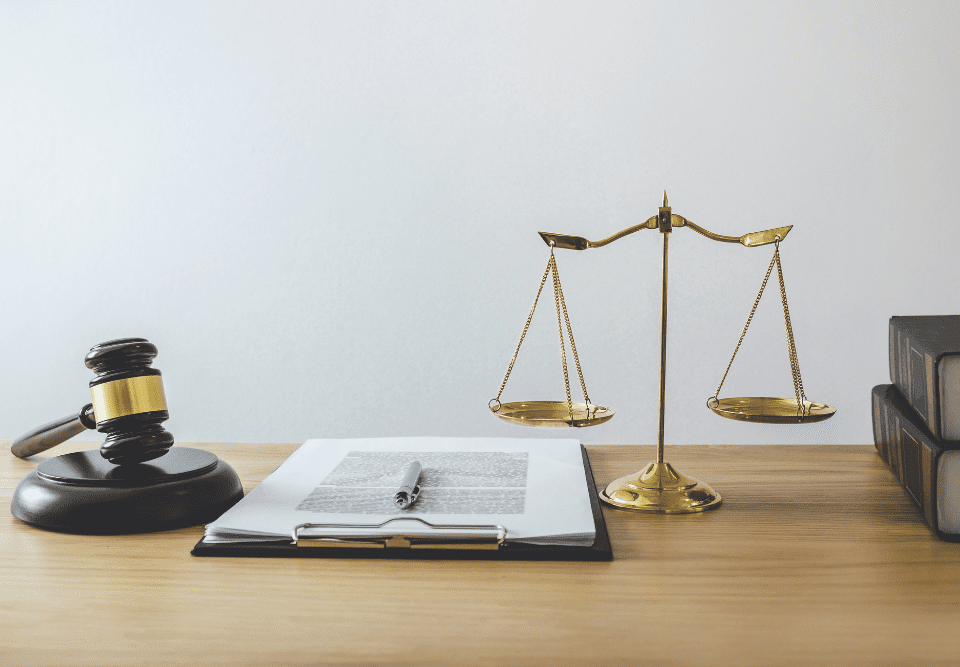 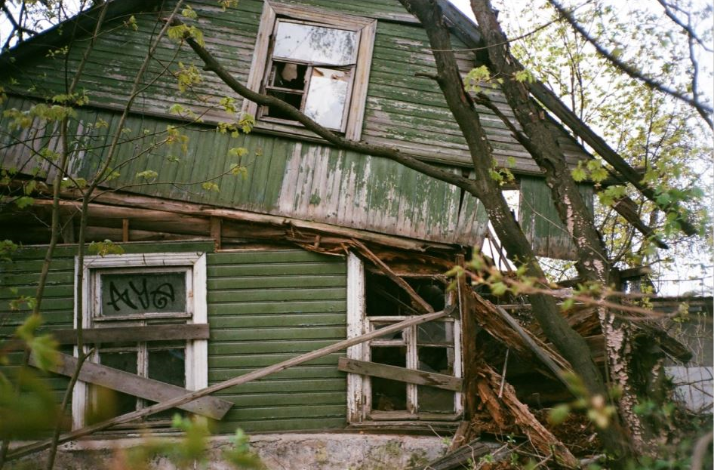 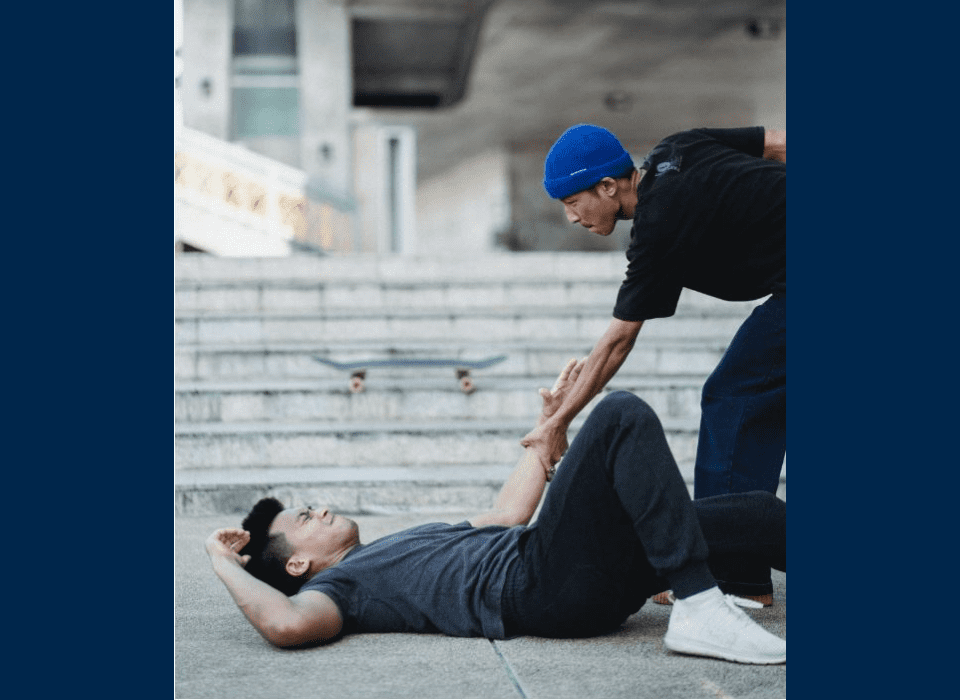 What Does a Personal Injury Lawyer Do?