Driving while impaired is a choice that takes a terrible toll on the victims and families of the victims. Whether car accidents result in wrongful death or severe injuries, accident victims and their loved ones commonly suffer a long term impact that can never be undone.

In November 2015, Christy Natsis was sentenced to five years in prison for impaired and dangerous driving causing death, for her part in an accident that took the life of Bryan Casey, a father of three. The tragic collision occurred on Highway 17 near Arnprior, in March 2011, when Ms. Natsis’s SUV crossed into oncoming traffic and crashed head-on into Mr. Casey’s pickup truck as he was driving home. It was three years from the beginning of the criminal trial proceedings to sentencing, in a trial that was said to have lasted much longer than average. There is no doubt that it was an extremely long time for the Casey family to focus on and relive the event that had such a shattering effect on their lives.  The family’s ordeal continues as Ms. Natsis has appealed her conviction.

The judge of the trial spoke out against the terrible cost to society made by impaired driving. Canadians are getting increasingly intolerant of the devastating consequences for the innocent victims of drunk driving accidents and this is reflected in the trend toward stricter sentencing for individuals who make the choice to drink and drive.

Bryan Casey is unfortunately one of many recent impaired driving victims in Ontario that have resulted in a fatal outcome. In September 2015, Mario Muzzo’s jeep struck the Neville-Lake van and caused the death of three young children and a 65 year old grandfather. In February 2016, Mr. Muzzo pleaded guilty to impaired driving causing death, in addition to other charges.

With respect to the Casey case, the driver responsible for the death has expressed regret for her actions and the terrible outcome. As expressed by the judge in the Christy Natsis trial, drunk driving is a diregard for the safety of other road users. A criminal conviction for the negligent party may bring some closure to the families of accident victims but nothing can undo the emotional pain and in many cases, the additional financial burden resulting from their loss.

Surviving family members are entitled to make a wrongful death claim against the person responsible for their loss. Because no one can really put a price on the loss of a loved one, wrongful death damages can never compensate accident victims for their pain and suffering. However, family members may be compensated for any financial expenses they experienced due to their loss. When a family loses an income provider, such as in the case of Bryan Casey, the financial burden on the family is substantial and the surviving spouse is entitled to a percentage of the income the deceased spouse would have earned up to their retirement.

In Ontario, under the Family Law Act, Section 61, immediate family members (including spouses, children, siblings, grandchildren and grandparents) are entitled to seek damages against the negligent party responsible for the death of their loved one. Dependants and/or family members may be compensated for the following losses in a wrongful death claim.

The family of Bryan Casey has filed a lawsuit against Ms. Natsis. This claim includes wrongful death damages for a loss of future income; loss of guidance, care and companionship for the surviving spouse and three children; and punitive damages.  Bryan Casey’s father, sister and brother are also seeking damages for loss of guidance, care and companionship.

Although the incidence of drunk driving has declined in Ontario over the past few decades, the continued trend to reduce drunk driving fatalities clearly requires drivers to make better choices, such as taking a taxi, selecting a designated driver, or simply abstaining from drinking when you need to drive.  If you or a loved one were seriously injured in an accident resulting from a negligent driving action such as impaired driving, call our experienced car accident lawyers at Burn Tucker Lachaîne.  Our staff welcomes your questions and offers a no-obligation, free consultation to assess the particulars of your case and discuss your best legal options. 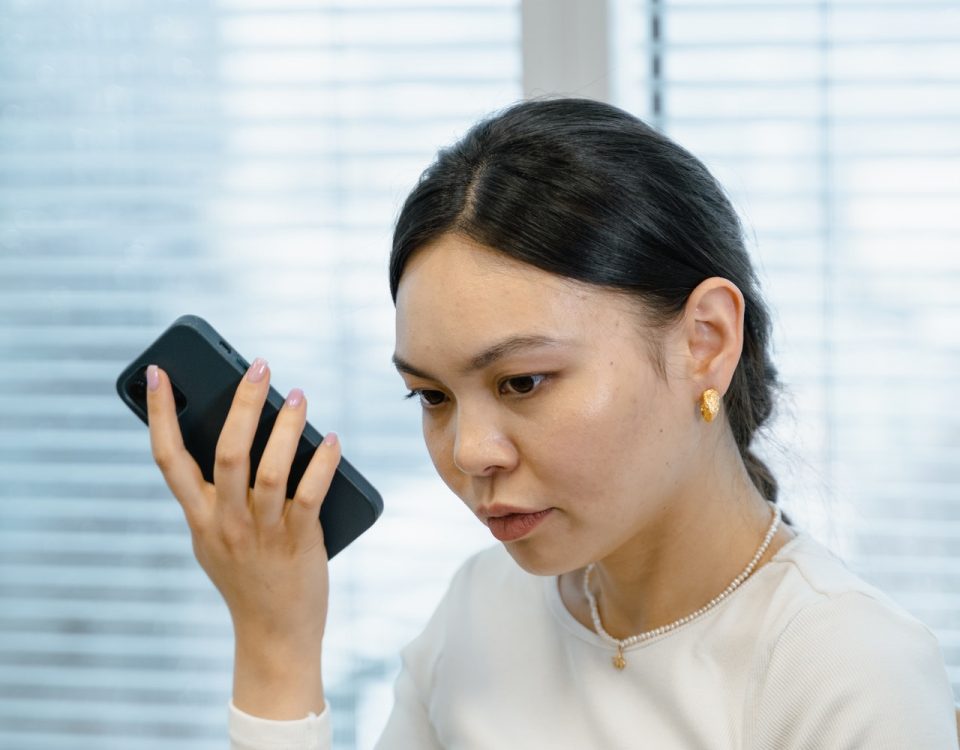 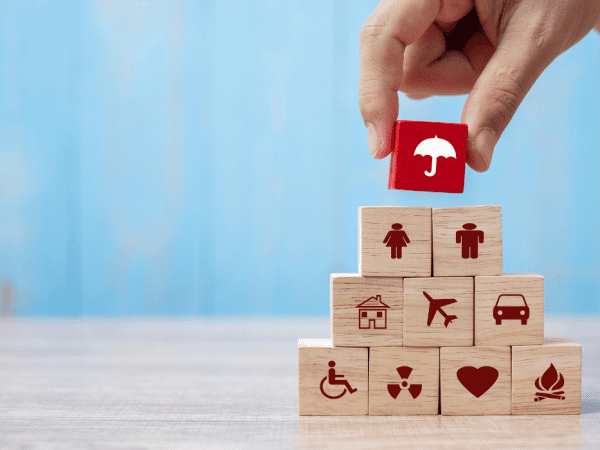 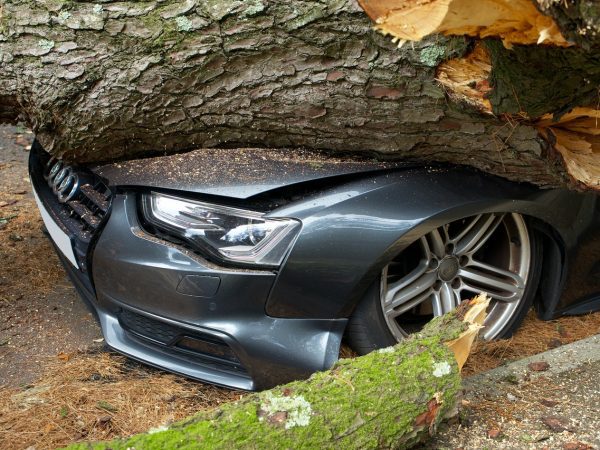